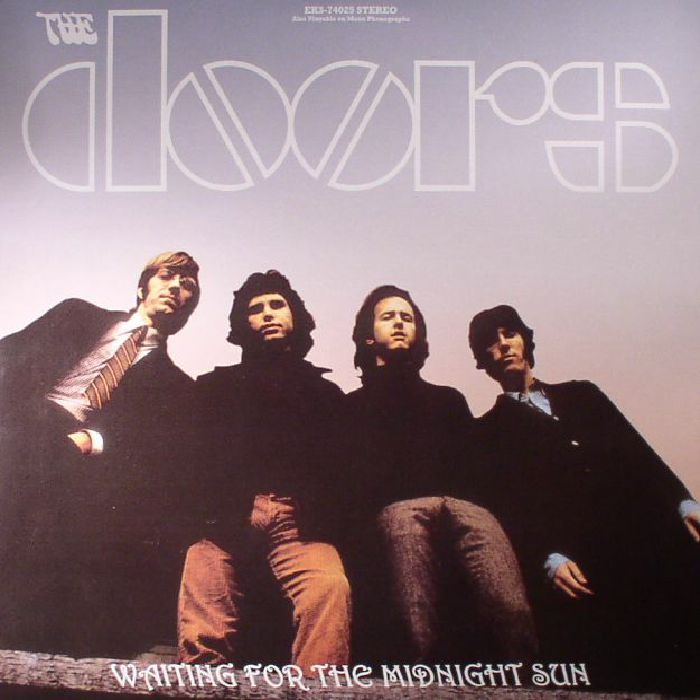 The wait is almost over for a 50th-anniversary edition of the Doors’ third album.

The Sept. 14 reissue of “Waiting for the Sun” from Rhino Records comes on three discs — two CDs and a vinyl album — with a newly remastered stereo mix of the album by the band’s longtime audio man, Bruce Botnick.

The remastered original album tracks appear on both CD and the LP. (It’s unclear if the remastering job is the same as on the SACD release of earlier this decade.) The second CD features nine “rough mixes” of studio tracks as well as five live songs from Denmark hailing back to late 1968.

“I prefer some of these rough mixes to the finals, as they represent all of the elements and additional background vocals, different sensibilities on balances, and some intangible roughness, all of which are quite attractive and refreshing,” Botnick says.

“Waiting for the Sun” was first released in July 1968. “Hello, I Love You” was one of the key tracks in that long hot summer of political unrest. The album reached the top of the album charts, a first for the L.A. band.

The album saw the Doors moving away from the hardcore psychedelic sounds of the rock epics found on their first two albums. Songs were shorter and of mixed quality. More adventurous tracks on the LP included “Not to Touch the Earth” and “Spanish Caravan.” Antiwar activism debuted in the Doors’ repertoire with “The Unknown Soldier” and “Five to One.”

The Copenhagen tracks include three selections from the album as well as “The WASP (Texas Radio and the Big Beat)” and “Back Door Man.” The Sept. 17, 1968, concert remains officially unreleased in full, no doubt displeasing some of the faithful.

In addition, a 7-incher of “Hello, I Love You” and “Love Street” is due for release Aug. 3. These are the mono radio mixes of the two songs. The disc comes with the original black-and-white promo artwork.

The new CDs feature encoding in the MQA (Master Quality Authenticated) format. As with hybrid SACDs, the CDs can be played by all standard players. (Pioneer and Onkyo make hardware that can play the MQA codec, although adoption has been slow for the 4-year-old format.)

The “Waiting for the Sun: 50th Anniversary Deluxe Edition” will street for about $50. The first two albums previously were released in half-century editions.