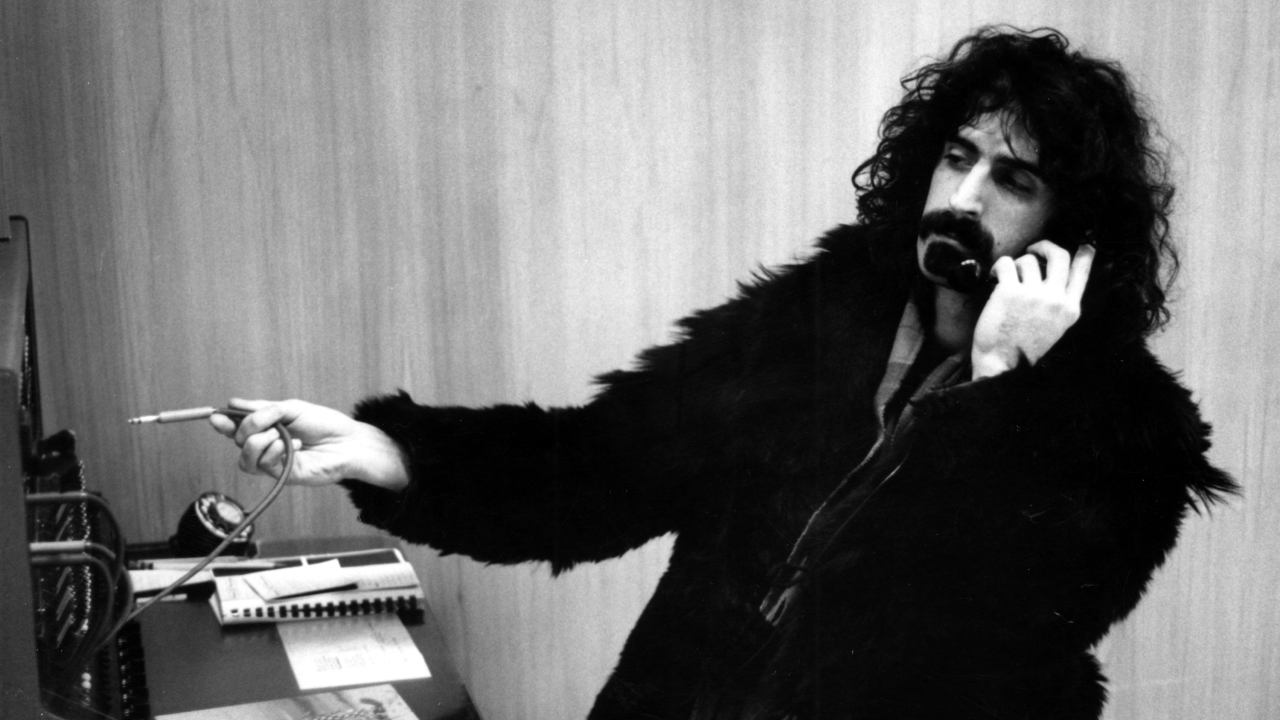 Yep, it’s a bunch of the usual suspects … but still there is more: Look for reissue goodies from Jimi Hendrix, the Doors, Frank Zappa, the Flaming Lips, Yes and Sun Ra. Along with a handful of strange & surprising titles.

Releases are on vinyl and are “Record Store Day exclusives” unless noted. Shopping begins at your local indie bright and (too) early Friday, Nov. 23.

Jim Morrison & the Doors: The final studio album by the Doors returns in a numbered red vinyl edition. Mark “An American Prayer” for fans only — it’s a collection of Morrison’s poetry read by the author and backed with music as performed by the group seven years after he died. The poetry readings actually date back to 1969-70, with the Doors reuniting for the project. Includes 12-page booklet. Limited to 7,000 copies. From Elektra.

The Jimi Hendrix Experience’s“Electric Ladyland” gets a 50th anniversary rerelease a few weeks before Black Friday, but there’s an RSD capper. Look for a 7-inch vinyl version of the “Burning of the Midnight Lamp” mono EP. Other tracks (“previously unreleased mono mixes”) are “Crosstown Traffic” and “Gypsy Eyes,” all three of them killer tracks from the Experience’s final album. “Transparent orange crush” vinyl limited to 3,000 copies. Sony Legacy.

Paisley Underground: The double-LP “3 x 4” brings us back to the brief but dazzling psychedelic-music revival of the 1980s. “Four of the scene’s most notorious bands each covering the songs of the others.” For example, the Dream Syndicate revives the Bangles’ “Hero Takes a Fall” — hmmmm. Checking in with three brand-new covers each are the Bangles, the Three O’Clock, the Dream Syndicate and Rain Parade. “RSD first” release.

Hal Willner: Sun Ra & His Arkestra were among the contributors to the startling tribute album “Stay Awake: Various Interpretations of Music from Vintage Disney Films.” Originally released in 1988, the Hal Willner-produced album also features Tom Waits, NRBQ, Los Lobos, Sinead O’Connor and other alt-stars of the day. The 30th anniversary reissue is pressed on two LPs, for greater fidelity. RSD first. From A&M.

Blue Cheer forged heavy metal before the stuff even had a name. Now comes the “first ever vinyl release” of the trio’s “The ’67 Demos.” Three early demo tracks predate their debut album, “Vincebus Eruptum.” Tracks are “Second Time Around,” “Doctor Please” and, of course, “Summertime Blues.” From BeatRocket.

Sun Ra: “Unbridled cacophony” from the real master of space and time. Recordings that were too far out for label ABC/Impulse when offered up by Ra in 1975. “First legitimate LP release of ‘Crystal Spears.’” From Modern Harmonic, which has been rereleasing some ace Ra material in recent years. Colored vinyl for RSD but probably not when the “RSD First” title goes wide. Also on CD. Limited.

The Mothers of Invention: The greatest comedy album of the psychedelic era, “We’re Only in it for the Money,” gets the 12-inch picture disc treatment. 50th Anniversary edition of the original album in its “rare mono mix.” Killer tracks written by Frank Zappa include “The Idiot Bastard Son,” “Let’s Make the Water Turn Black” and “What’s the Ugliest Part of Your Body?” 4,000 copies. Um4.

The Zombies: Picture disc of the psychedelic whimsy masterpiece “Odessey and Oracle.” First picture disc release of the oft-reissued title, from Varese Sarabande.

Yes: “Time and a Word” was the British band’s second album, released in the summer of 1970. Includes covers of Ritchie Havens and Steven Stills songs as well as your trusty proggy originals. “Replicates the rare original German edition, featuring alternate mixes, track listing and front cover.” From Atlantic.

Jerry Garcia Acoustic Band: “Almost Acoustic” dates back to the fall of 1987. Garcia and his collaborators were captured live on left and right coasts. Recordings “held in high esteem by fans for superb sound quality and fine musical selection.” Mostly trad, only a couple of Dead songs. Marbled green double vinyl. ATO Records.