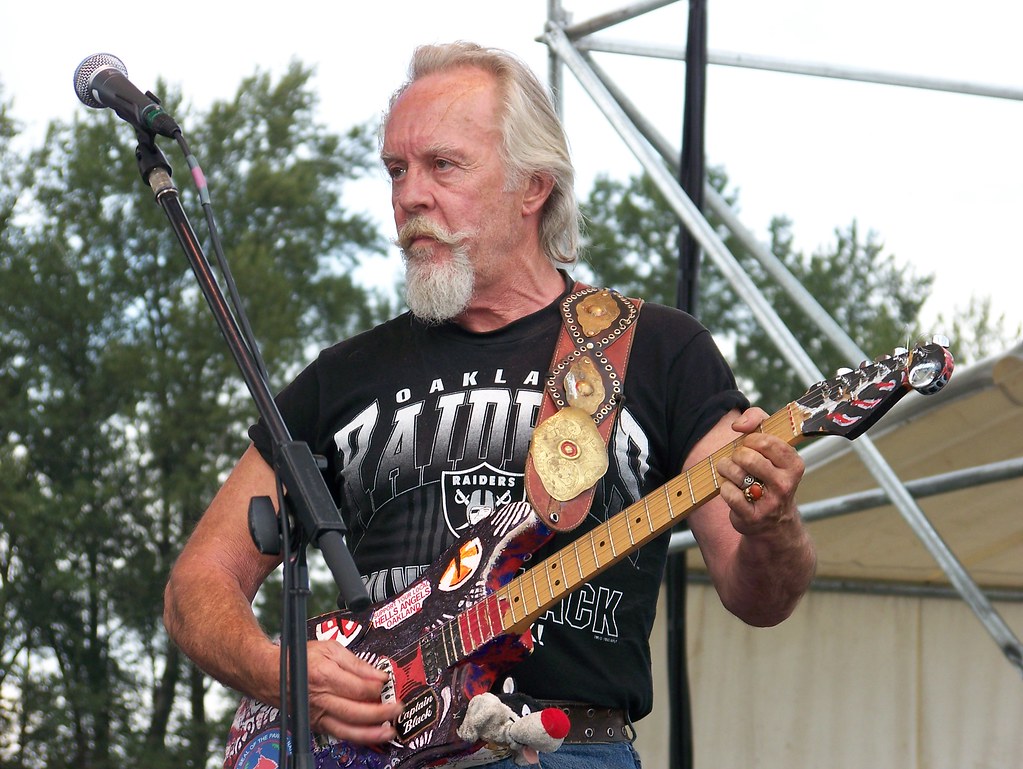 Quicksilver Messenger Service guitarist Gary Duncan, a pioneer of the 1960s San Francisco sound, has died. He was 72.

Duncan spent most of his career working with groups called Quicksilver Messenger Service, but he is best remembered as part of the dual-guitar attack that drove the band’s first two psychedelic albums in 1968 and 1969.

At the time, Duncan teamed with guitarist John Cipollina. Their interplay on the album “Happy Trails” proved deeply influential to generations of electric guitarists.

Duncan came to Quicksilver via the mid-1960s Northern California band the Brogues, which included drummer Greg Elmore. The group was known for the single “I Ain’t No Miracle Worker.” The two musicians received an invitation to join Cipollina in the original Quicksilver Messenger Service, which was partly organized by singer-songwriter Dino Valenti (aka Chet Powers).

Although Valenti never worked with the original band due to a drug bust, they continued, debuting in December 1965 at Marty Balin’s the Matrix club. Playing mostly instrumentals, the quartet became a crowd favorite at West Coast underground venues such as the Fillmore and the Avalon, and appeared at the Monterey International Pop Festival (and in the film). Unlike other top-tier Bay Area bands, they were slow to make a record deal:

“Getting involved in the music business wasn’t necessarily something any of us wanted to do, and when it did finally happen, it basically was the end of everything,” Duncan has said. He said the band’s primarily goal was to get stoned.

The sidelong track “Who Do You Love” (a Bo Diddley cover) on “Happy Trails” was “hippie jazz” at its best — dark, improvised drug music, potent and scary. “We were essentially playing jazz … that’s what jazz is: improvised music,” Duncan said. This at a time when many underground bands had blues-based guitarists. Duncan also wrote the extended freakout track “Calvary” on that album.

The singer and guitarist left the band before the third album, “Shady Grove” — he said he “went crazy for about a year” — but returned along with Valenti in 1970. The band left behind its psychedelic sounds and enjoyed commercial success with Valenti and his folk-rock songs. Their best-known tunes included “What About Me” and “Fresh Air.”

Quicksilver, along with Duncan, continued throughout the 1970s, with a revolving cast of musicians that essentially served as a backup band for Valenti. The act called it quits in 1979.

Duncan revived Quicksilver in the mid-1980s and for several decades used the band’s name for his various projects, sometimes including bassist and keyboard player David Freiberg, another veteran of the original group. The act was sometimes called Gary Duncan’s Quicksilver. (Cipollina died in 1989.)

Duncan reportedly died in Woodland, Calif., on June 29 after suffering a seizure. News of his death was broken by Best Classic Bands.