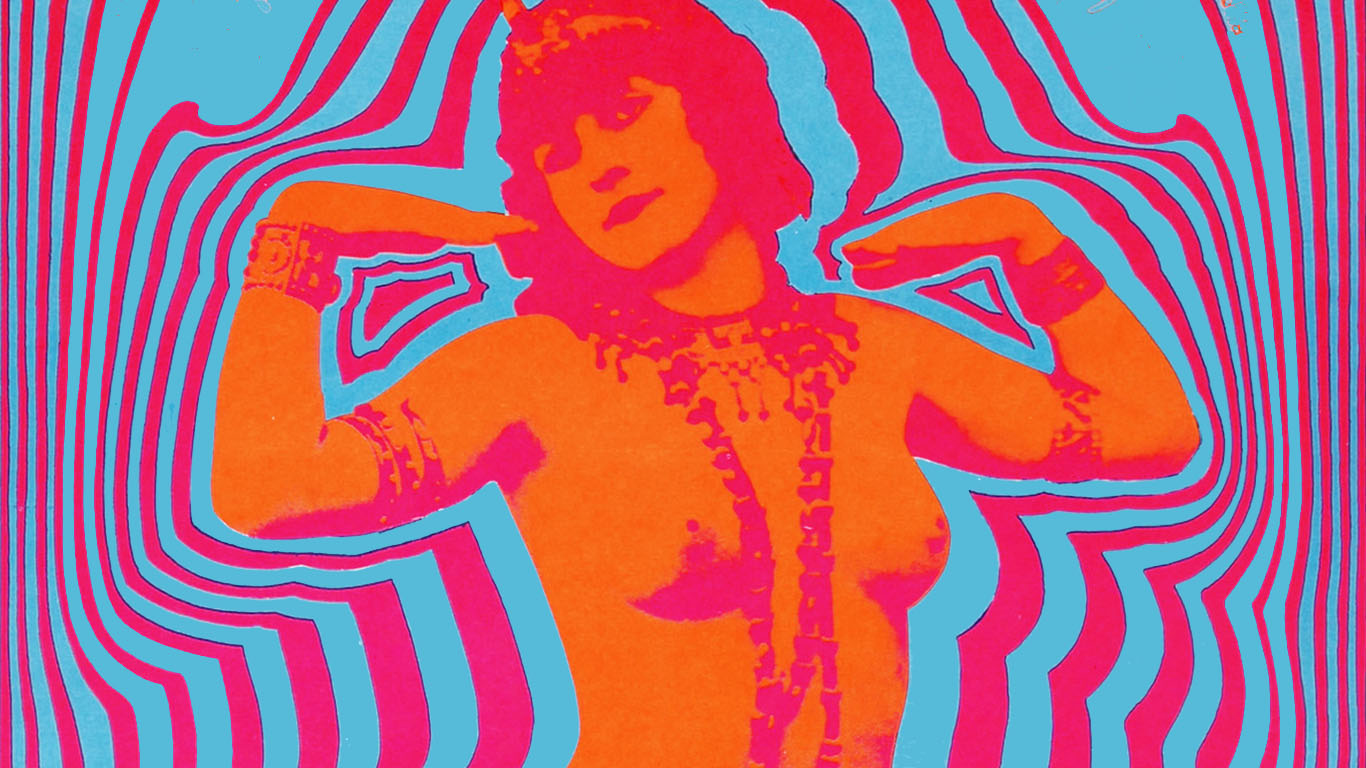 During the late ’60s, bands began to throw away their uniform attire and turn to a life of sex, drugs and rock ‘n’ roll.

Guitarists began to experiment with their instruments (some even set them alight) whilst producers began to push music further than it had ever gone before.

The late ’60s produced legends like the leather trouser muse Jim Morrison and the ultimate shredder Jimi Hendrix. Even bands like The Rolling Stones and The Beatles caused controversy with new sounds and mind-expanding drugs.

Within these selection of songs, you’ll find out how drug shaped the sound of rock ‘n’ roll and hopefully expand your mind too. Taking drugs is optional.