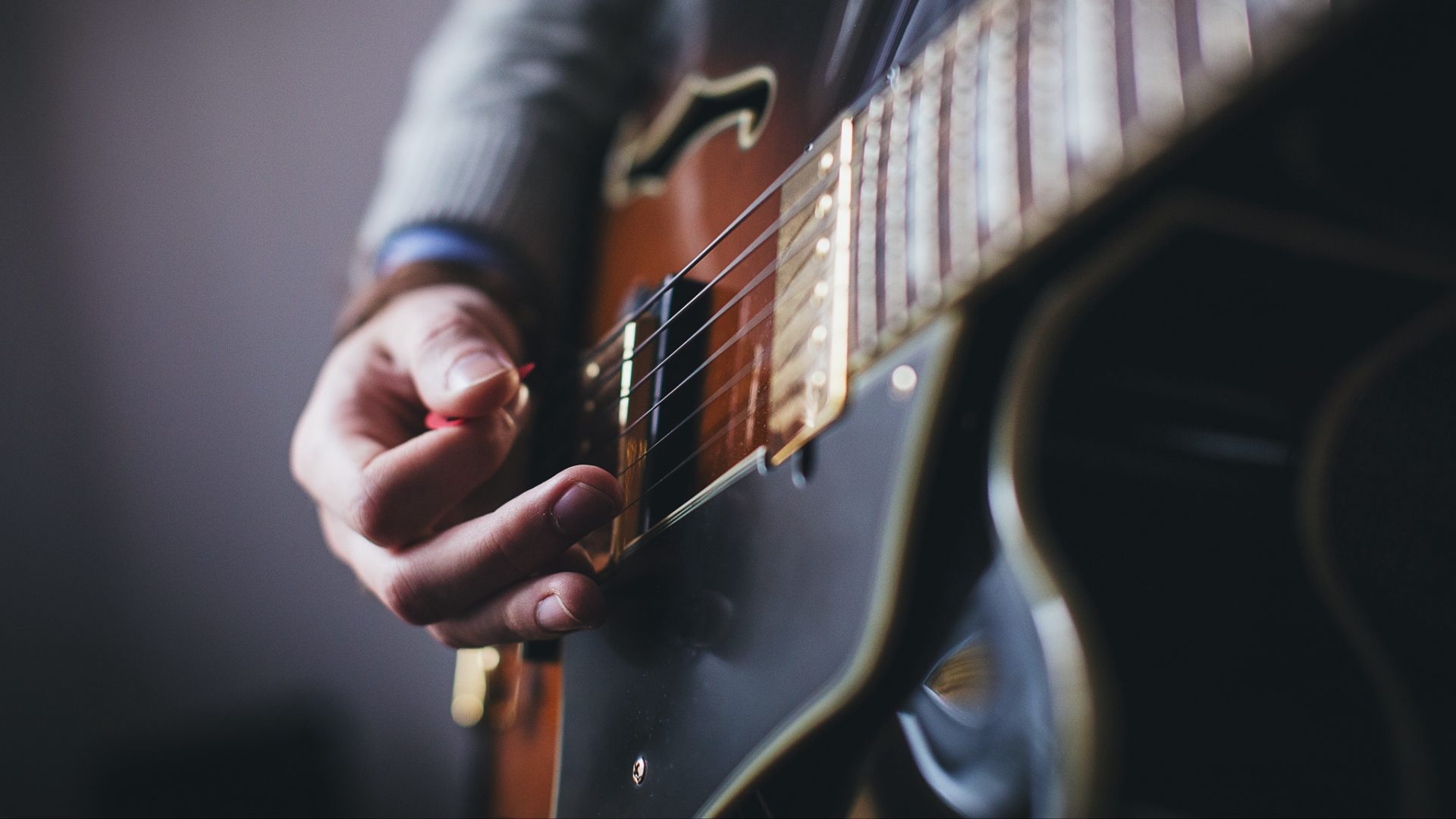 Proud to flaunt their Golden State roots, Seconds On End follow in the footsteps of all the great California rock groups gone by. Fusing elements from varying genres, 60’s psychedelic rock to funk, reggae and everything in between, they create a sound that is wholly their own. S.O.E. have been wowing crowds in Norcal and beyond with their organic, groove-oriented jams, and their numerous catchy riffs also happen to make for great ringtones.

Always pilgrims of stoke, Seconds On End has earned a reputation from their loyal and growing fanbase as one of the gems of the Bay Area music scene. Since 2002 they have been captivating audiences with their intoxicating blend of original psychedelic rock, funk, reggae, and great songwriting. The band’s October 2005 CD release “Shadowland” contains several radio-ready tracks which showcase a band that is starting to turn heads. They bring an intense shamanic energy to the stage which is amplified by years of building chemistry with each other and their loyal fans.

After five years of gigging together, veteran musicians and co-lead guitarists Nick Peters (Soul Patch, The Tony Khalife Group) and Peter Sawyer (Great North Special) weave expressive melodies with each other intuitively. The band and audience ride on the untouchably smooth and funky grooves of Jae Hendrickson (Open Space Project) on drums and Brian Vandemark (Open Space Project, Neurohumors) on bass. Seconds On End also features Carrie Adler soulful vocals and her steller oboe, which gives the band a timbre seldom heard in rock. Their songs offer a journey that is diverse, fun, subtle, and always deep. 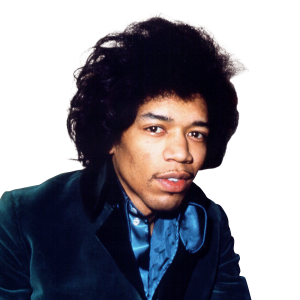